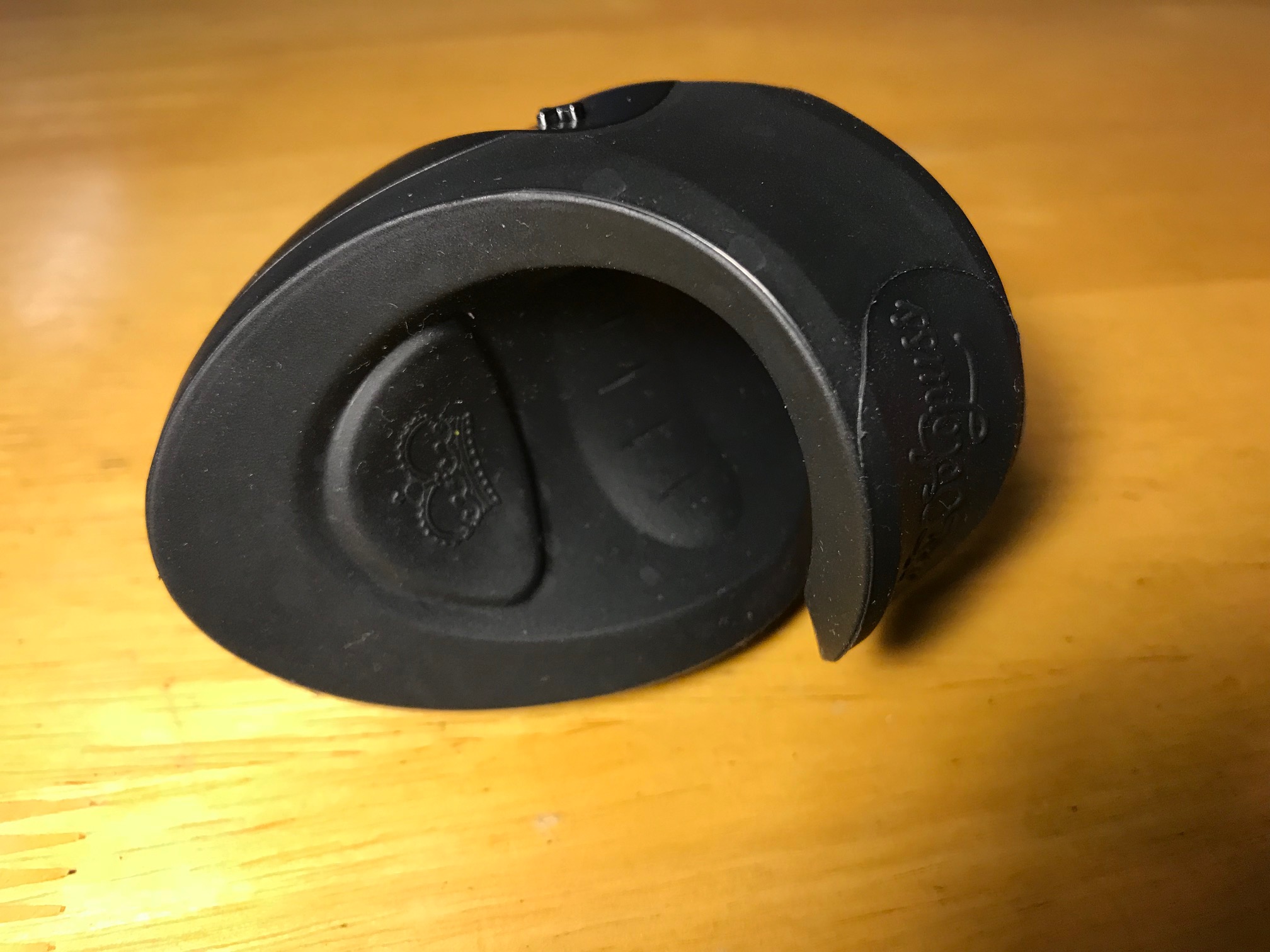 The Pocket Pulse looks and feels similar to its predecessors with some minor variants. Slightly scaled down the Pocket Pulse has ditch the winged design of the Pulse III and instead replaced it with a single curving arm. This arm allows the toy to hug the shaft closely to deliver the vibrations where need.

Fully waterproof the Pocket Pulse is great to use in a shower or bath and makes clean up a breeze. Nothing worse than trying to thoroughly clean a toy that cannot get wet.

The toy is controlled with two buttons, a simple + and – sign allow you to work your way through the 7 speeds the Pocket Pulse has to offer. Working your way from a nice deep rumble, to very very buzzy vibrations towards the end of the spectrum, making it one of the few toys where a higher setting isn’t always better. This toy comes in both a remote version and a standard version. The remote simply operates the intensity level of the toy from a distance.

The Pocket Pulse has multiple motors and feels very different than their Pulse Plate technology of previous models, but that isn’t necessarily a bad thing. The rumbly vibrations are effective and drawing an orgasm out of you in a low effort manner. Unlike a traditional stroker the Pocket Pulse doesn’t rely on your own movements to contrive pleasure, making it perfect for a low effort orgasm. This can also work great for those with disabilities or those with fatigue issues.

One thing I have noticed over time is how loud our Pulse III has become over time. It was never a quite toy but it seems to be louder than ever now. I think becoming accustomed to that has made the Pocket Pulse seem quite in comparison. Again the Pocket Pulse wouldn’t be considered a quiet toy either, but much more so than the our current Pulse III.

Despite the noise, and the higher settings being a little buzzier than I would like; the Pocket Pulse simply works, and I adore it. When it comes time to choose a toy the simplicity of the Pocket Pulse makes it more appealing at times then a Fleshlight. Simpler to use, simpler to clean. These two things combine to make a toy that is appealing to use, and seems like a chore, we Love it!